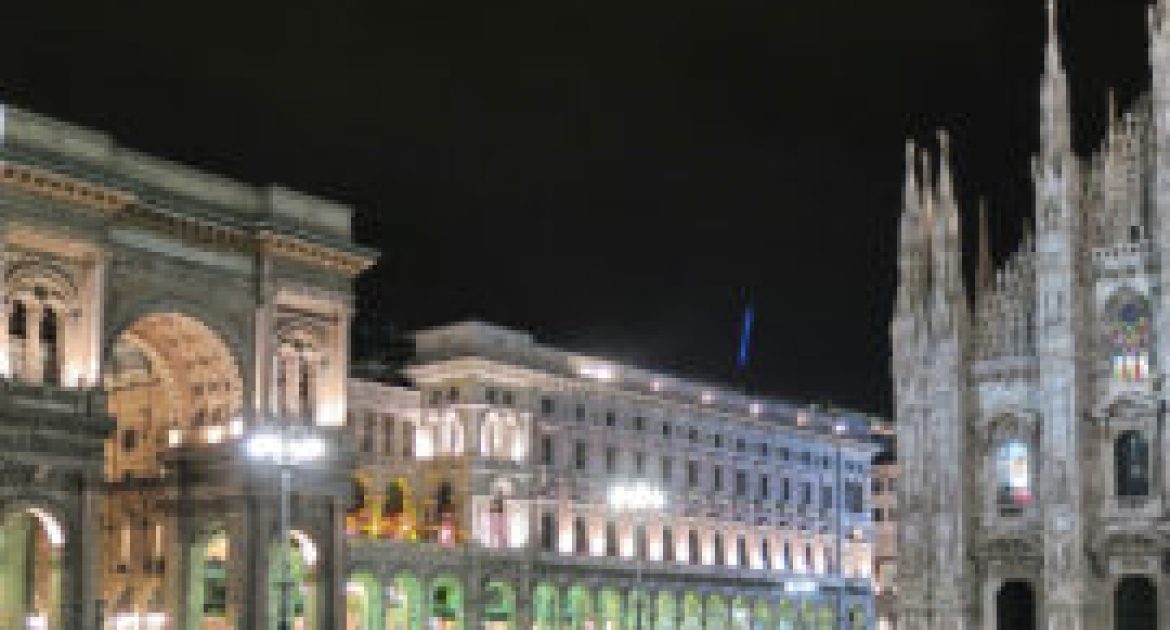 Greenberg Traurig is to open its fifth European office via the acquisition of a Milan boutique and the hire of two veterans from the Italian branch of Freshfields Bruckhaus Deringer.

The US firm announced that as of July the northern Italian city will become the location of its 40th office worldwide while its European lawyer headcount will hit 300.

GT’s Milan launch follows London, Amsterdam, Berlin and Warsaw. Its relatively conservative European expansion has been an unusual path for US firms, usually more focused on the continent’s larger financial centres of Paris and Frankfurt.

“This is a unique opportunity given our close relationship with Studio Santa Maria and its highly regarded place in the Italian market. For more than 50 years, we have guarded our unified, collaborative, and non-bureaucratic culture as we have grown, maintaining our core values of excellence and sincere respect and trust of the individuals on the ground in all our locations. This unique combination has resulted in a broad and deep platform while retaining the feeling of empowerment and ability to change.”

Italy has traditionally been a complicated market for UK and US players, with their models hard to combine with a market largely dominated by a small group of veterans more inclined to run their own independent firms than take orders from abroad. However, relatively recent entrants including Linklaters and Dentons have built successful niches in the market.

“Very proud to work with the expansion of Santa Maria Studio Legale, a leading Italian corporate-litigation boutique and congratulations on Santa Maria becoming the 5th Greenberg Traurig office in Europe! Looking forward to continue working with them in Italy. “

Have you ever looked at culture as a hard economic success factor?