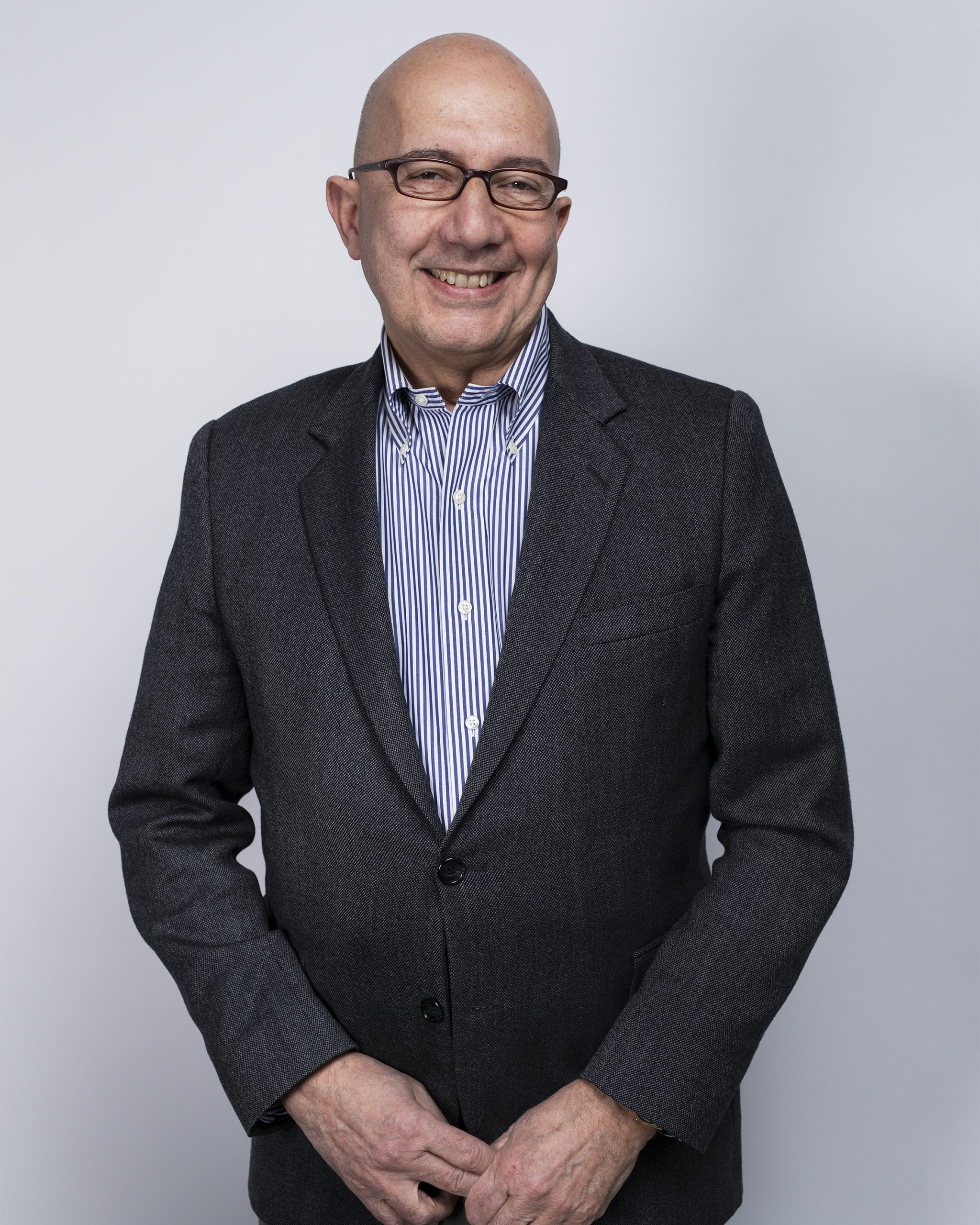 Robert is the founder and principal of WarwickPlace Legal, LLC, a consultancy exclusively focused on formulating and implementing cross-border expansion strategies for leading law firms. Since its establishment in 2010, WarwickPlace Legal has advised law firms in the United Kingdom, the United States, Hong Kong, Singapore, the People’s Republic of China, Latin America, North Africa and the Middle East.

Robert practiced as a cross-border mergers and acquisitions lawyer with several prominent U.S. and European firms, including Sullivan & Cromwell, Mayer Brown and Salans (now Dentons), for more than thirty years before establishing WarwickPlace Legal. One of the first Western lawyers to develop a major practice in the European emerging market economies, he founded and successfully grew offices for his law firms in London, throughout Europe and in China. He has served in a number of law firm leadership capacities, including office and regional managing partner, international practice head and executive committee member.

Robert’s experience in international practice and senior-level law firm management has given him a unique perspective on the commercial, economic, cultural and political factors that drive successful cross-border expansion. Moreover, he has acquired a wealth of wide-ranging market knowledge and close personal relationships as a result of his extensive engagement with the legal profession on a global level.

A graduate of Yale University and the University of Texas School of Law, Robert is a frequent speaker at law firm retreats and management conferences and before bar association groups around the world. He is a Vice-Chair of the Senior Lawyers Committee of the International Bar Association and a Vice-Chair of the International Legal Practice Forum of the American Bar Association. His articles have appeared in numerous professional publications. His outside interests include involvement with various cultural and educational organizations in the United States and Europe.