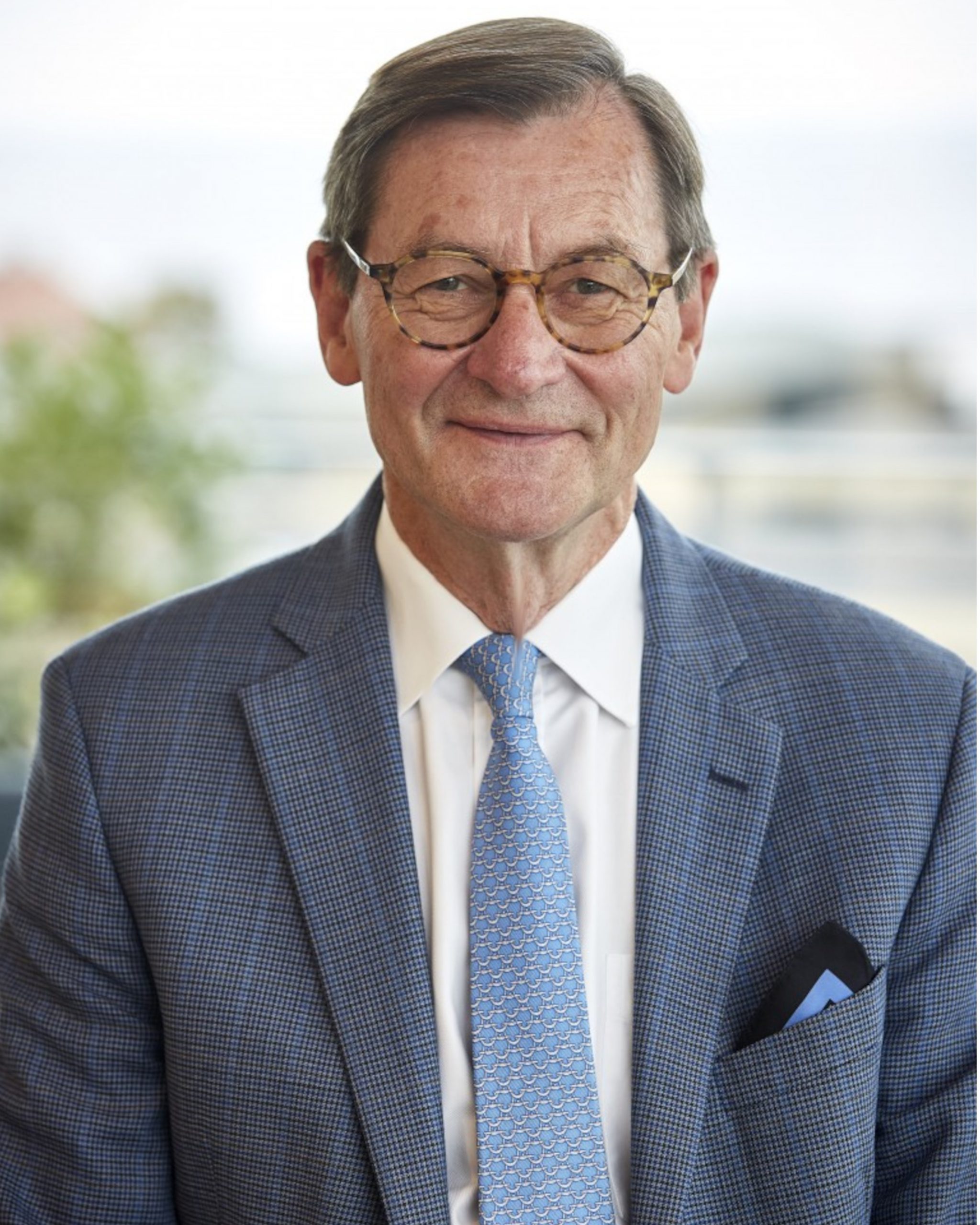 Vagn is an Of Counsel in the Nordic branch of Venturis Consulting Group. He focuses on the development and implementation of law firm strategies for law firms of the future, including merger consulting projects and realignment of law firm practise areas. In addition he has a particular interest in legal tech solutions, and outsourcing projects and has been involved in a number of “work smarter-not harder” projects of law firms.

Vagn is a professional board member and serves on the boards of several important industrial and tech companies, some of which also have offerings for the legal industry. He has several times been ranked as one of the most influential board members in Denmark in the annual surveys of the Danish equivalent of the FT, Boersen.

Vagn has held several leadership positions in the management and board of leading Danish law firm, Kromann Reumert, including its international law firm network. He was a partner in the firm for 36 years and after reaching the retirement age, he spent another 4 years with the law firm Lundgrens, whereof 3 years as Chairman of the firm, which during his tenure underwent a significant restructuring and alignment.

His legal areas of expertise are M&A, Corporate Law and Technology Law, and most of his work has had a significant cross-border component. He has been active in the International Bar Association, having served as Chairman of the Technology Committee and as a member of the Council of the IBA`s Legal Practise Division (LDP). Vagn is still an active lawyer focusing on very select matters and cases within his areas of expertise.