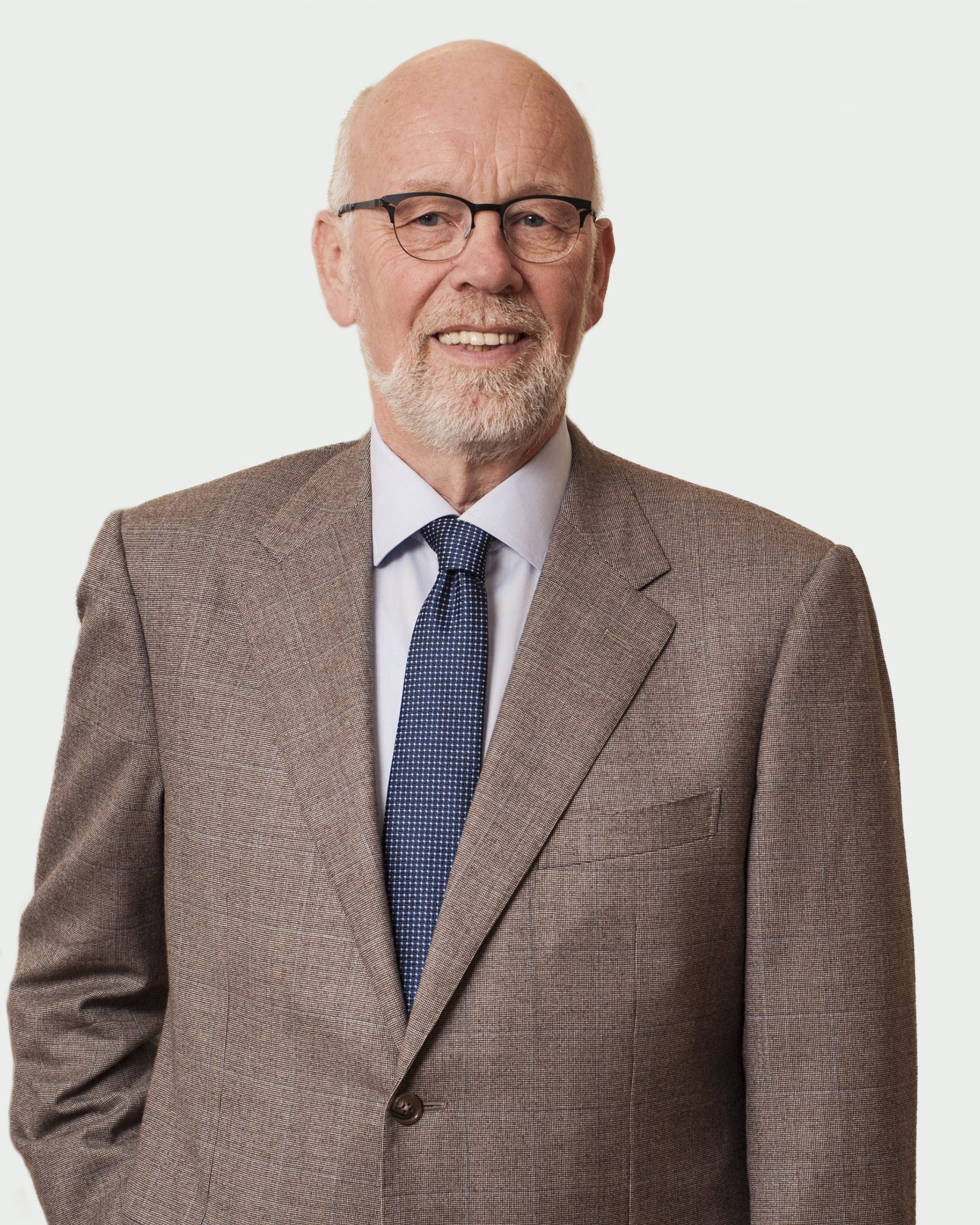 Bert is an Of Counsel in the Amsterdam and Milan offices of Venturis Consulting Group focusing on merger consulting engagements, market entries and post-merger integration and restructuring projects. Bert has been a Corporate M&A lawyer since 1978. As a corporate lawyer, he has been involved in several stock market flotations, high-impact M&A transactions and corporate restructuring work in the Benelux. He has held a number of supervisory directorships and is currently a member of several supervisory boards. Bert also is a board member of the Swedish Chamber of Commerce in the Netherlands.

Since joining Venturis Consulting Group in 2015, Bert is involved in several market entry and post-merger integration projects and the restructuring of law firms in Scandinavian countries and Italy. He is also acting as an advisor to the boards of a several firms in the Benelux and Scandinavia in areas like strategy and policy formulation, transformation processes and competitive positioning.

Bert holds an LLm from the University of Utrecht and has participated in several executive MBA programs. Bert is a member of the Dutch Bar Association