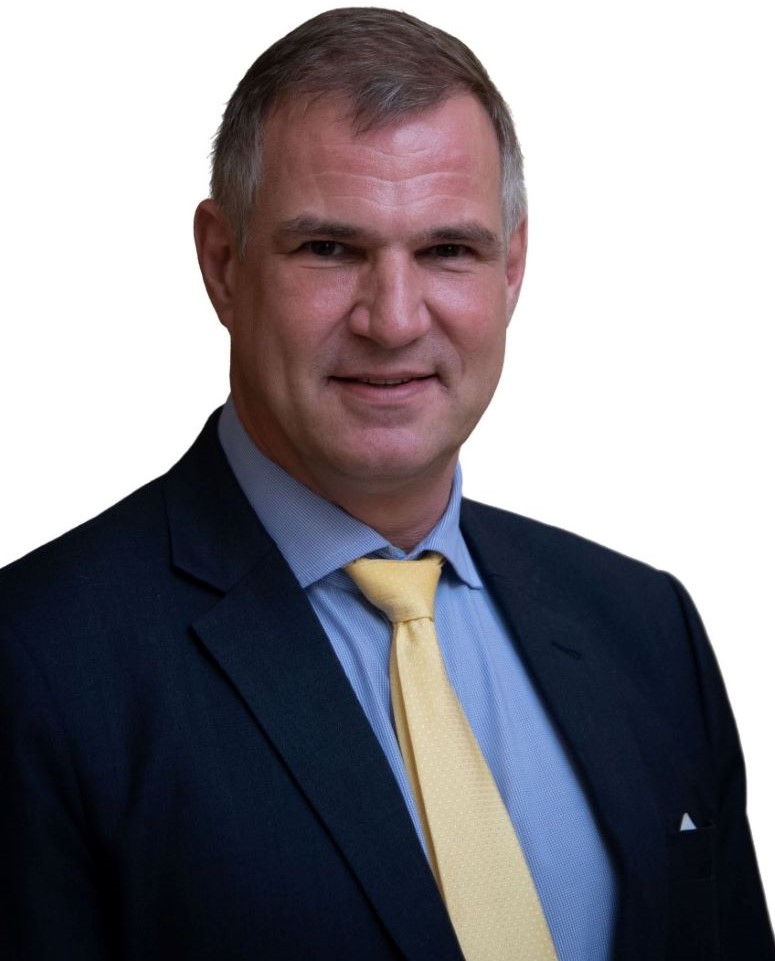 Alexander is a legal operations veteran. In the last 12 years, he has worked as COO of the legal department of a global corporation and as COO of a leading Swiss law firm. As in-house legal operations leader, he witnessed first-hand the daily tests that GCs in large, global legal departments are exposed to. Later, as member of the management team of a large national law firm, he personally experienced the challenges and partnership dynamics that Managing Partners and Management Committee Members must deal with.

Alexander is passionate about the General Counsel’s “doing more with less”-challenge, where he advises on the legal operating model, cost management and outside counsel management as well as efficiency and effectiveness improvements. Another focus is legal department internal communication and department culture.

On the law firm side, he advises on organizational design, efficiency and business services professionalization. He also helps to develop law firm brands, and advises on how to improve its reputation and keep the firm future ready, i.e. analyzing and improving firm culture, diversity and ESG.

Before joining Venturis, Alexander became the first COO of Schellenberg Wittmer, a leading Swiss business law firm, where he initiated and drove the firm’s transformation and operational professionalization. Alexander brought in-house legal operations experience from his previous employer, Philipp Morris International (PMI), to this challenge. At PMI, he headed the company’s legal operations as early as in 2010, a time when legal operations in Europe was in its infancy.

Earlier in his career, Alexander worked in operations in a venture capital firm, investing in renewable energy, and was company secretary of a large private Dutch conglomerate. He started his career working as a lawyer for KPMG Legal.

Alexander has studied at the Universities of Geneva and Basel and holds a PhD in Law from Basel University. He is admitted to the bar in Switzerland, and he has an MBA from Massachusetts Institute of Technology (MIT).