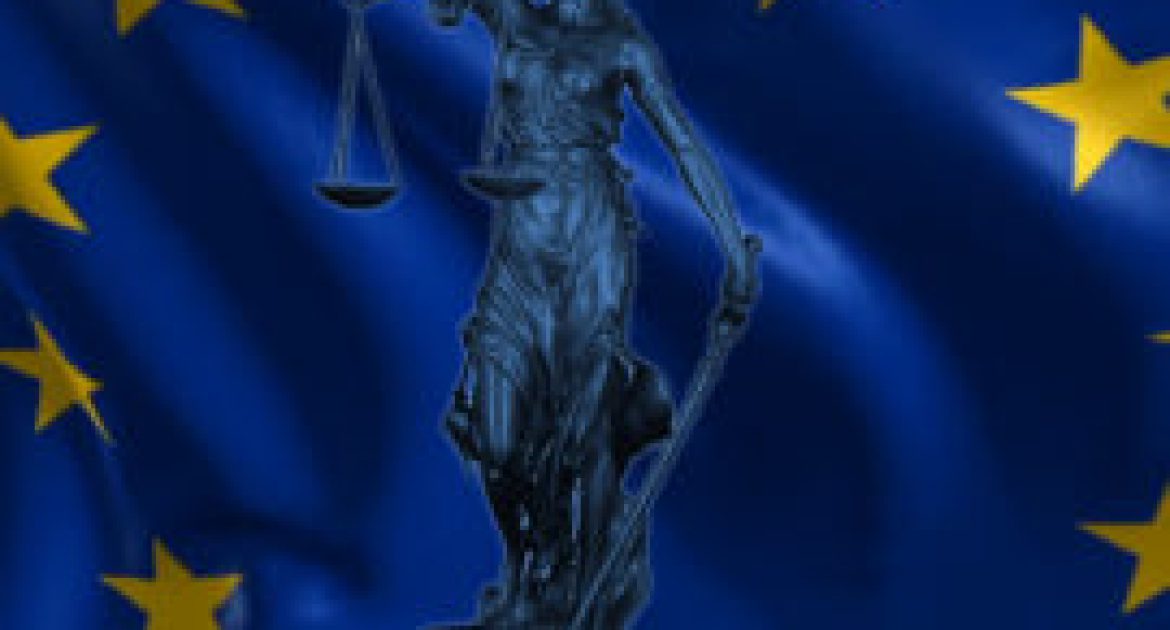 According to Gerard, the UK and US firms that entered the Benelux market are growing their market share rapidly. National, independent and the 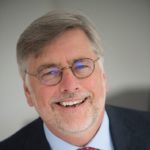 larger regional firms will no longer benefit from this referral work and will be confronted with increasing competition.
Venturis Consulting has advised several UK and US firms entering continental European markets. Our work to assist and advise international law firms to enter the Benelux legal market was recognised in an article describing the growing market share of Anglo-American firms in the Netherlands (in Dutch). 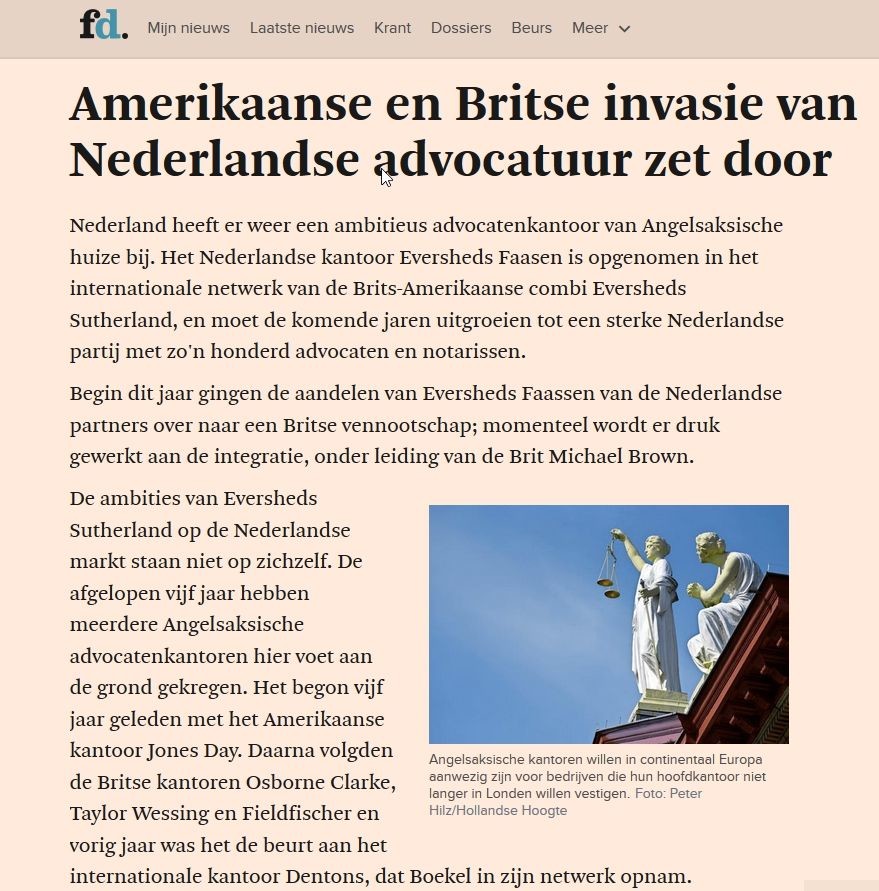 FD: The arrival of the Anglo-Saxons does not mean that the Dutch market is growing at the same pace. “The Dutch legal market is growing steadily, but the Dutch, local offices of Anglo-Saxon firms are mainly taking market share from Dutch firms,” says Gerard Tanja, adviser and market expert at Venturis Consulting Group (Amsterdam). “They fish in the same lawyers’ pond and take away turnover”.
According to Dr. Gerard Tanja, Dutch firms will increasingly notice the effects of internationalisation. From the top of the market such as national, independent firms like Houthoff and NautaDutilh, but even some of the large(r), regional firms, like Nysingh, Dirkzwager and Van Benthem & Keulen.”